if you are fed up with /ZXF4T3 style short links try bit.do that lets you CHOOSE the shortlink for example

unlike goo.gl where stats are shown by inserting /info/ into the url like https://goo.gl/info/tw0zDN on bit.dostats are available by adding a – to the end of the shortlink thus

I’m a couple of days late to the party.  I had intended to post on Wednesday, but our refrigerator broke so I had more urgent concerns.

The release itself went quite smoothly.  I have not tried to install with the final installer.  But I have installed some of the pre-release versions.  And those went very well.  Most people seem to be installing without problems.

The main change that I am seeing with the KDE desktop, is that now “konqueror” comes from Plasma 5, instead of being the Plasma 4 version.  However, “rekonq” is still from Plasma 4.  And “Amarok” is apparently from Plasma 4.

100s are now using @github.io to host their sites including @datamaps and @vmware 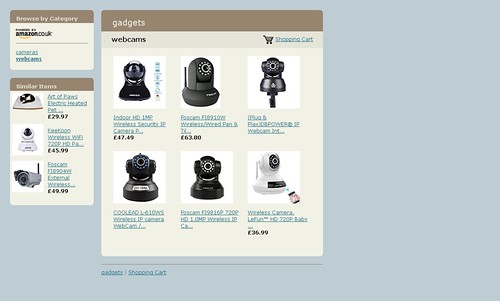 all these links will just redirect to amazon.co.uk

pc’s based on intel “consumer” chipsets should not be affected and you will see NOTHING but on DELL OptiPlex, LENOVO ThinkPad and HP EliteBook “business” PCs you may see the text “INTEL ACTIVE MANAGEMENT TECHNOLOGY”

if so you may want to keep reading

2016 – the prediction of a vulnerability

2017 – the announcement of the vulnerability 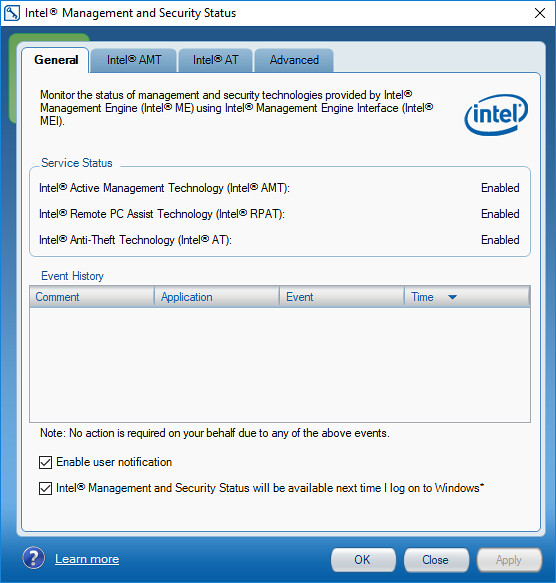